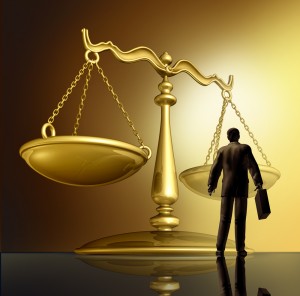 Driving while suspended most commonly happens when someone drives during an RTA imposed suspension, including a suspension arising out of the accrual of demerit points. However, you may appeal your licensed suspension imposed by the RTA to be reduce by a lesser period or completely quashed your suspension to keep your license through the help of Drink Driving Lawyers Sydney.

After the RTA’s issuance of your Notice of Suspension, there are time limits when if you want to take an appeal so you need to take an action quickly by hiring a criminal lawyer to defend you.

If you are charged with a criminal traffic offence in Sydney such as Driving While Suspended,Operating a Motor Vehicle While Intoxicated, Reckless Driving, etc., it is your right to hire a traffic lawyer criminal attorney by your side. Any traffic offence that can get you in jail and/or with your license suspended is one that should be handled by a traffic attorney. It depends upon the jurisdiction; many good people make the serious mistake of thinking that a court appearance is not a big deal if it is heard in traffic court. After all, people always say that they are not guilty, and the need to retain a criminal lawyer is not need. Whether you like it or not, drunk driving, driving while suspended, reckless driving etc. are considered criminal offences in nearly all Australian courtrooms. 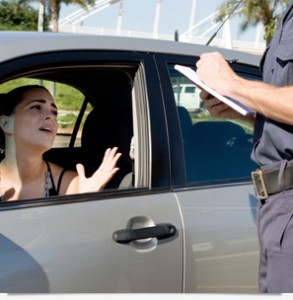 In case you have been charged with driving charges and suspended from driving and you need to have a good drink driving lawyers in your side to defend you. Drink Driving Lawyers Sydney will cautiously consider the evidences and circumstances of your case and will provide you specific advice as to whether you can defend your charge. If there is no feasible defence to your charge and a plea of guilty is necessary, their traffic lawyers will represent you at court to have the penalty minimised.

Hire a lawyer if you want to have your license back by hiring Criminal Lawyers Sydney to represent you at the appeal hearing. Rest assured that their drink driving lawyers can represent you during the appeal, because their lawyers appeal suspensions for their clients in daily basis.